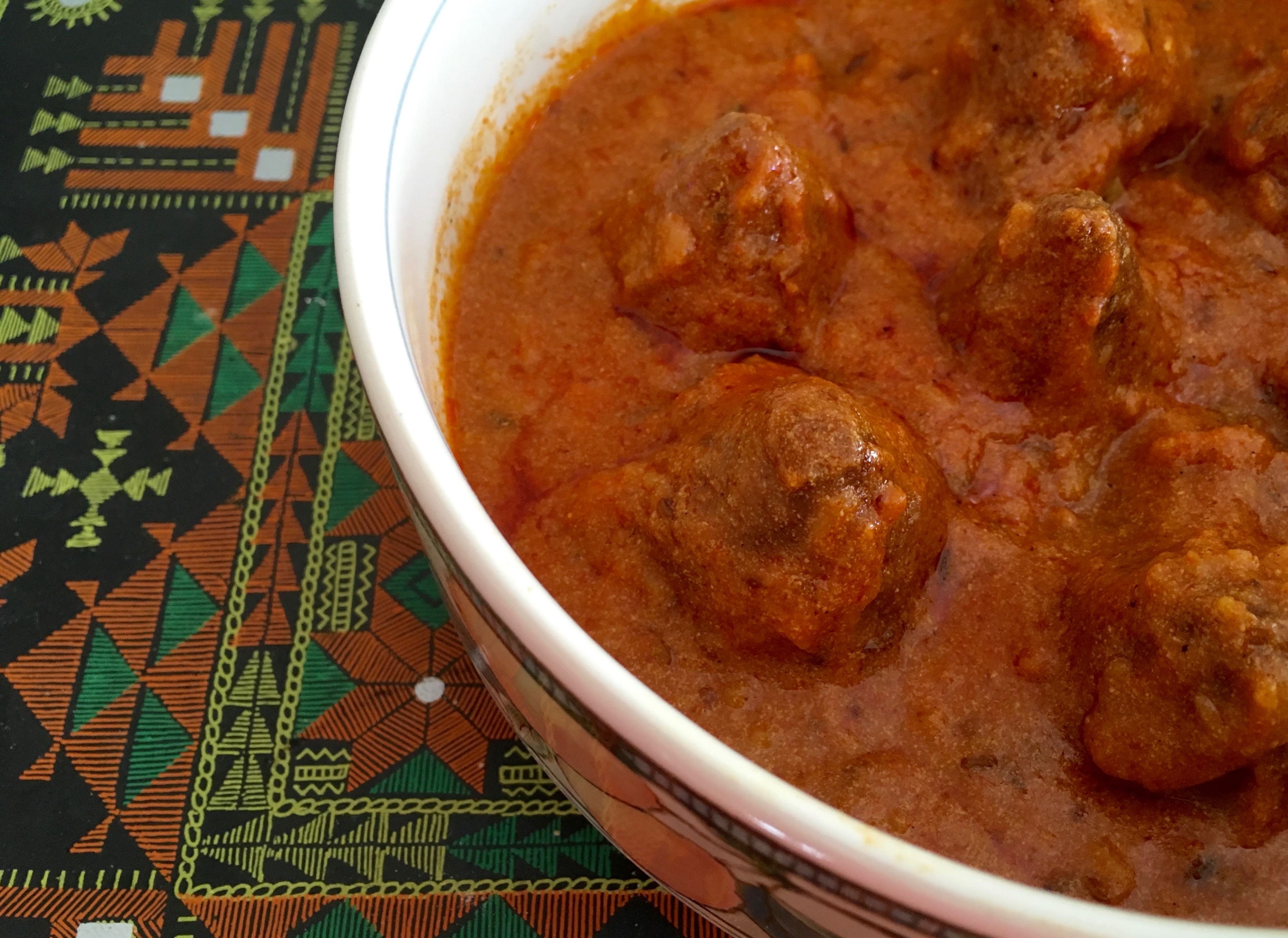 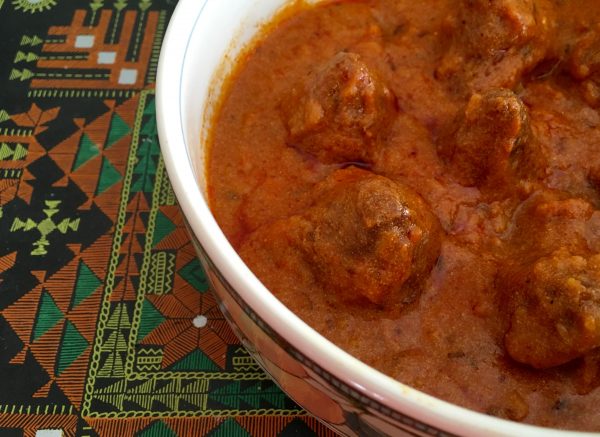 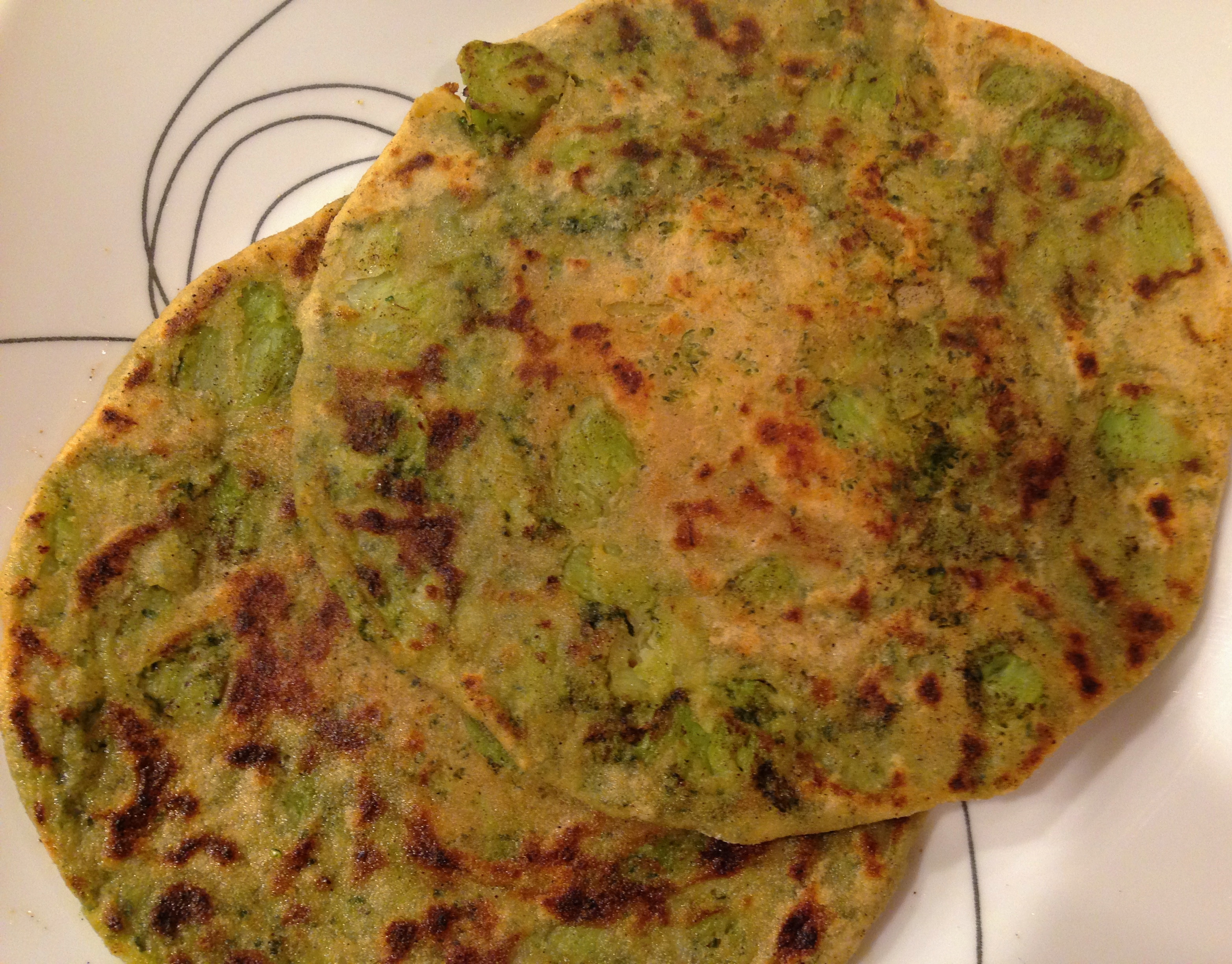 Print Recipe
Broccoli Cheese Paratha
The first time I was introduced to a good broccoli dish was at Blimpie's Sandwiches with a delicious Broccoli and Cheese soup. I found the creamy texture of cheese and lots of broccoli with lots of black pepper very appetizing. So, I decided to try this combination in a day to day recipe by experimenting with it as a stuffing in a Paratha or Bread. I am glad that this idea delivered results because everyone's eyes lights up in my house when this is on the menu. It's quick, easy, colorful and healthy meal. It has a bit of western flavor and bit of Indian flavor with good amount of green chilies, and optional onion and garlic, which makes it appealing to all! 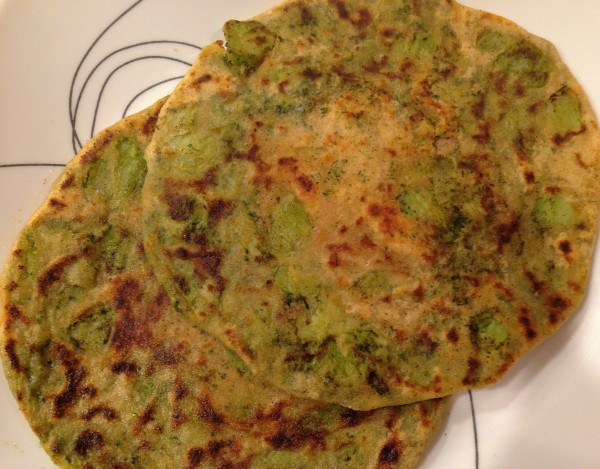 Tips:
Remove any yellow portion of broccoli, and make a point to use the thick stems which are loaded with iron, in this recipe.
If the dough is well kneaded, it will not stick while rolling the broccoli cheese paratha. Even if some chunks come in the way, it will be possible to roll, over it in such cases.

Instinct Factor:
Rolling to a round shape will come by practice, with the ability to apply even pressure all around.