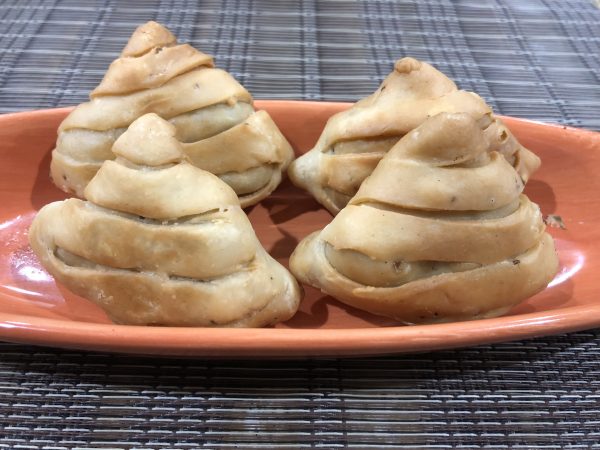 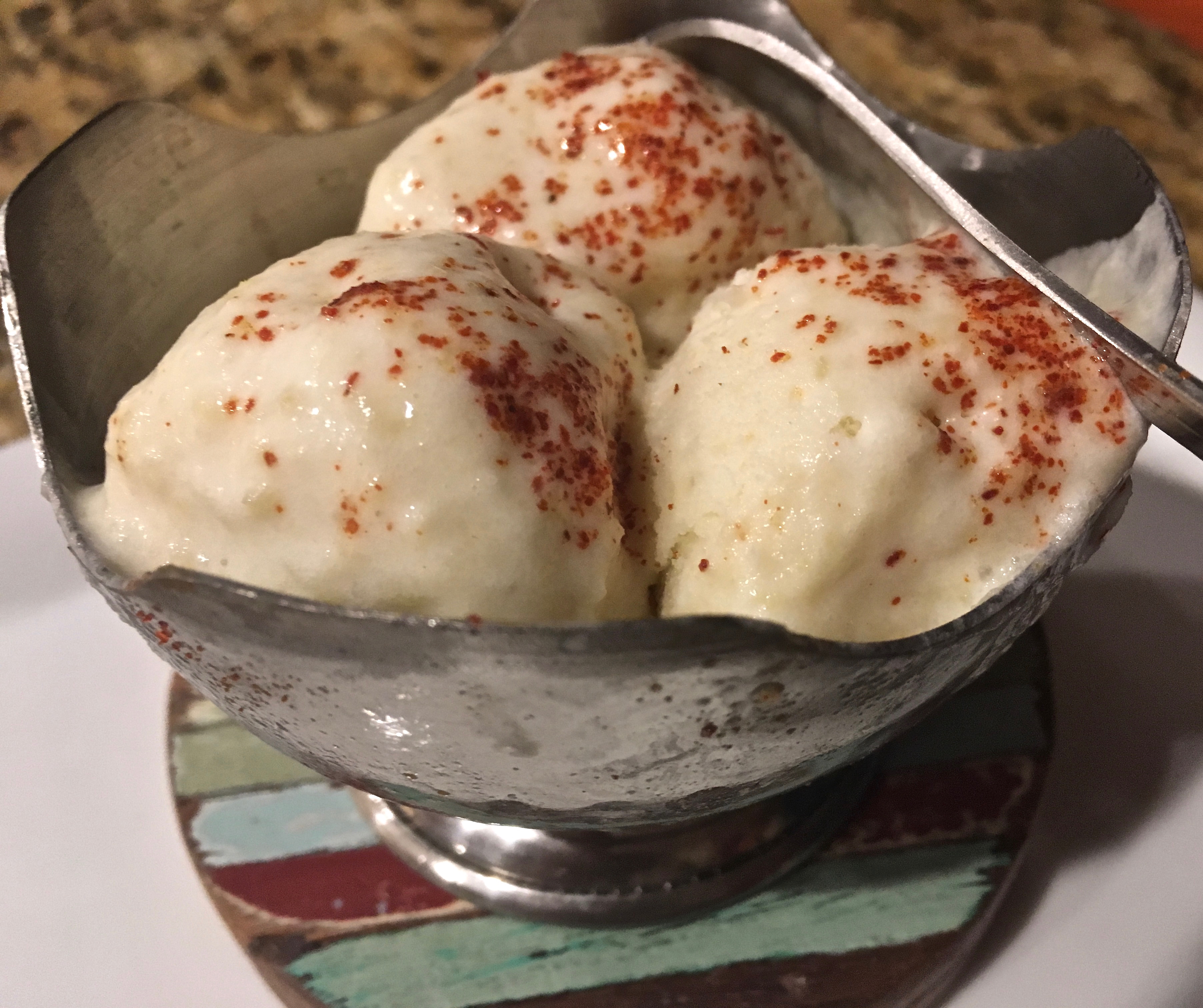 An ice cream with Guava flavor? This was the question on my mind as I was presented this highly unique and refreshing flavor in Mumbai on my recent visit to India. Today I salute the spirit of Mumbai by posting this recipe of Guava Ice Cream made famous in Mumbai, by Apsara Ice Creams. Apsara is a chain that has been in existence for the past 50 years or more, and surprisingly I never encountered it during my younger days. Its first location was in Walkeshwar and it is believed that all the ice creams at Apsara are made in hand ice cream machine and hence has a rich texture and flavor. I am not too sure of this fact, but if it is true, it is truly worthy of respect for ensuring that the quality has not been compromised,

Mumbai is a town which really comes together in the face of disaster and shows what a humane spirit it has. Right from 1993 blasts to various calamities, it is the spirit of Mumbai that is indescribable, but one has to live there for a few months, to fall in love with the madness and chaos along with its gutsy, warm community.

Back to the Guava Ice cream, I had the privilege of having this on none other than the 75th birthday of my mother who is a BIG ice cream fan. The reason why this ice cream holds a special place in my heart, is because of its topping of red chili powder and salt. That combination, gives you the feeling of earring raw guavas topped with salt and red chili powder! Kind of like the Mexican chocolates which has cayenne peppers in it! That is true creativity at heart and a big salute to Apsara for retaining this flavor with its true taste.

When you eat this ice cream, you get the kick from not only the guava itself, but also from the spicy flavor on the top mixed with the sweetness of the cream and sugar. The challenge to a great flavor is having the guava ripened to the correct level. My initial try had been made with somewhat raw guavas that were more greener, and hence the taste did not compare with the one at Apsara. On later modifying it to more yellowish guava, I was able to recreate the taste to the one I had in Mumbai. Matching this to Apsara flavor brought big smiles on my daughter’s face!

A Guava ice cream treat for my readers,who have really been engaging with the blog and coming back to it, even when there were no new posts for some time. Hope you enjoy this Guava Ice cream, as much as I fell in love with its sweetness and spicy tinge! My apologies to the readers for being quiet for almost three months, as got busy with high school graduation, summer break and college preparations, but now I look forward to sharing many interesting recipes with you all. Bon Appetit! 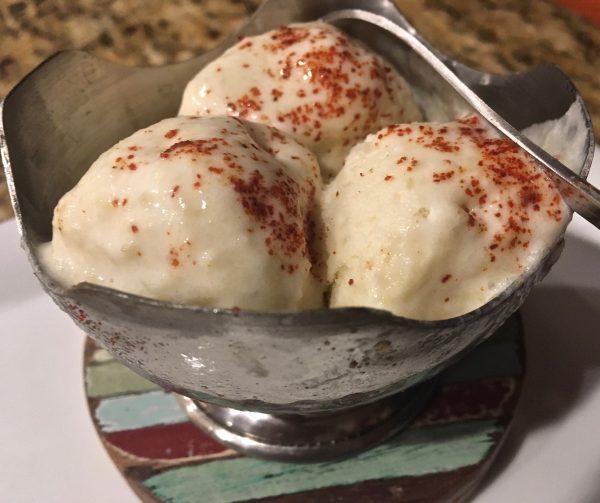 Ensure that the container is pre chilled for a long period of time, otherwise the ice cream will not bind well.Also ensure that the Guavas are ripe enough.

You can even try this with Pink Guavas, which apparently is a famous Italian Ice cream, where they also use some spicy toppings on it!

Re creating this flavor was possibly only as I relied on my tastebuds, memory and instinct! And the beauty of making ice cream is that even if you mess it up, you can adjust the quantities of sugar, essence, fruit pulp by thawing the original, mixing the added ingredients and re setting it in the freezer. It does not required to be churned again!

Second time lucky in getting the right flavor and right blend of spices to recreate the famous Guava Ice cream of Apsara at home! Partially it also depends on the freshness and in season guavas. I am grateful to the Indian Grocery stores for carrying this tropical fruit that reminds me of my days in India. Next season I will definitely try the pink guava ice cream! One has to taste this just once and I guarantee, the chances are very high, you will fall in love with this unique flavor of ice cream!