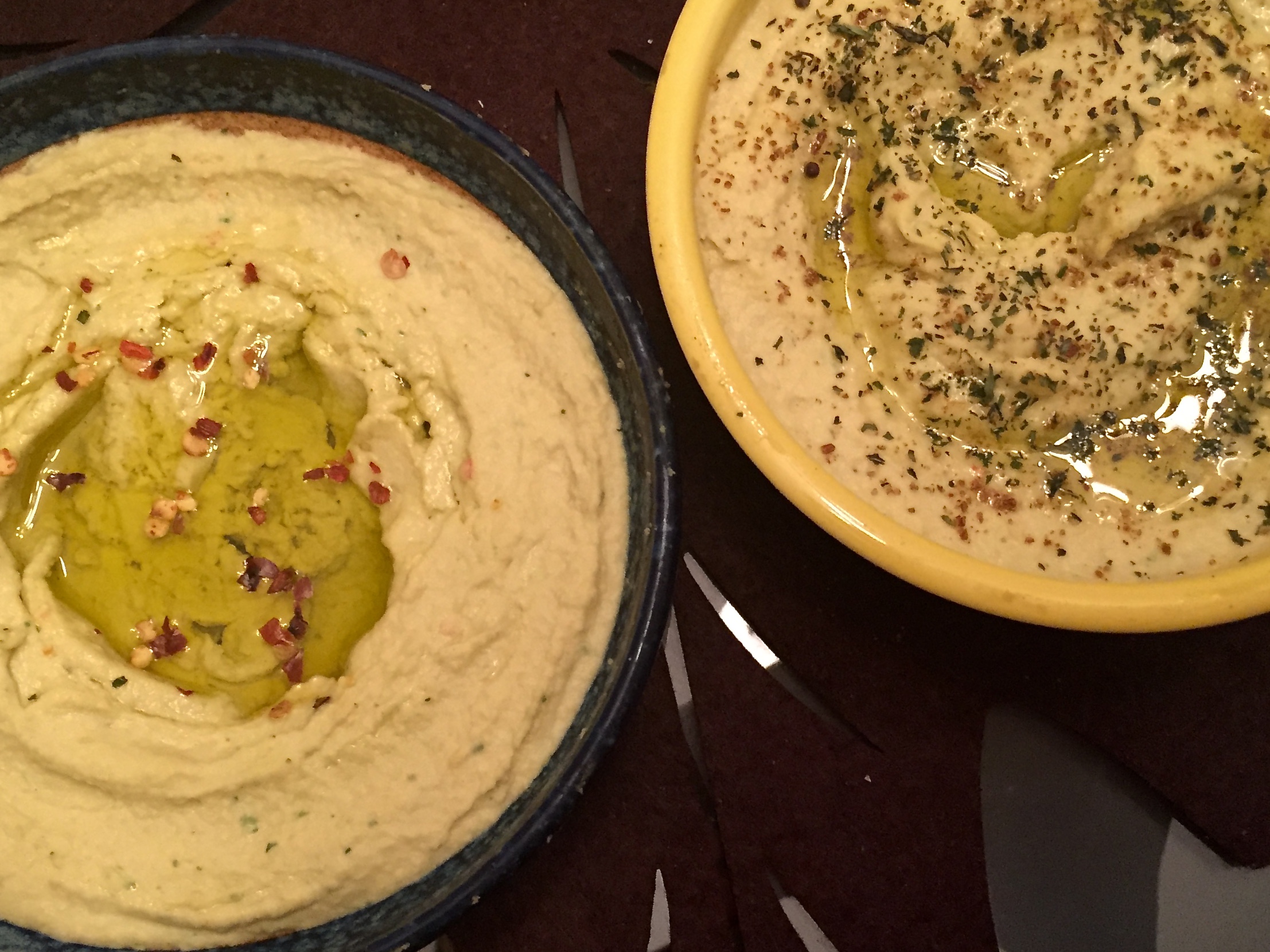 Hummus is the most popular addition to the American food landscape in the 20th century, that has also been a great part of the vegetarian and vegan cuisine. Though originally a part of Egyptian cuisine, it is now prominently known as a part of Middle Eastern, Lebanese cuisine. In Palestine  hummus is made of yogurt and butter instead of tahini and olive oil. Per Wikipedia, the oldest record in the history shows a dish of hummus made with cooked chickpeas, lemon, salt, olive oil, herbs and nuts, but no garlic and tahini. This non-garlic version is what I also prefer, as somehow garlic seems to be a recent addition to the dish, that, in my opinion takes away the original flavour. Lots of herbs such as parsley, red pepper, cumin powder, can be used to garnish the hummus.

I found an interesting link about a travelogue of a vegetarian foodie while visiting Middle East Jordan that I found quite entertaining. One can read more about it here Middle Eastern Vegetarian Options. The article talks about household recipes, which in my opinion are the backbone to any great cuisine. Hummus is used as a peace symbol in some middle eastern cartoons, where one of them stated “Make Hummus, Not War” which I thought was quite apt!

This recipe is for my brother, who fell in love with the hummus from California Pizza Kitchen, which incidentally is made from Fava Beans. And I may just try the fava bean base on the third thursday in May, which is celebrated as “Hummus Day”

Hummus is one delicious recipe that is very easy to make under 15 minutes, using canned chickpeas, and so should be your go to recipe for those in-between meal moments of hunger !! Am looking forward to seeing an Israeli movie Hummus released in 2015, that was intended to set a Guinness Book of World Record for biggest quantity of Hummus made by a group of people. The featured image on the top shows garnishes of olive oil and red chilli flakes in the picture on the left, and dried mint leaves and roasted cumin powder and olive oil  in the picture on the right. For vegetarian and vegan eaters, this is a very easy, fancy and highly nutritious recipe that should become part of your everyday menu as it gives a great protein booster. It tastes great whether it is cold or slightly warm. Its varied uses can be as accompaniment to pita, falafel, or as spreads in sandwiches or as dips with salads and veggies. Many many ways to eat this Hummus!! 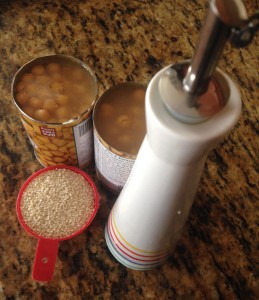 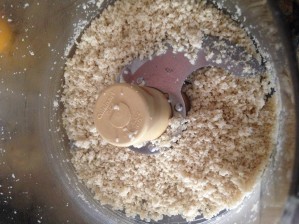 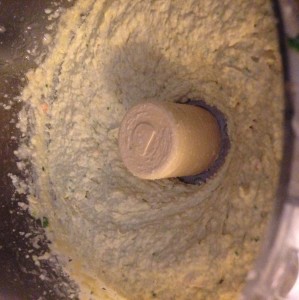 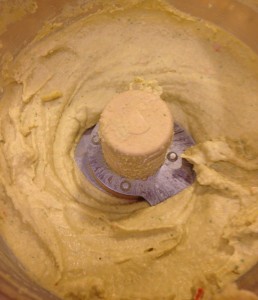 Enjoy with some warm pita or pita chips ! The image below shows the toppings of olive oil and red chilli flakes.

Using extra virgin oil gives it a rich taste. I have used both the thai red hot chillies and cilantro in this recipe as well as cans of organic garbanzo beans.

Other flavours of hummus include plain, roasted red pepper, cilantro and hot peppers.

Continue blending till the paste is extremely smooth.

With correct amount of lemon, water and olive oil, the hummus will have a slight shine on the top.

Now Middle Eastern cuisine can be cooked way more often than earlier, as there is the extra satisfaction that the hummus was made at home. The homemade hummus is free from all preserving chemicals added to store products to increase the shelf life, plus its cheaper and equally tastier too. We enjoyed this spicy hummus and could taste the lemon and olive oil, both, while relishing the falafel meal at home. The smooth and thick texture  was just right, and one can get addictive to this highly nutritious snack dip!